Try a slice of Raspberry Pi at Fêtons LINUX 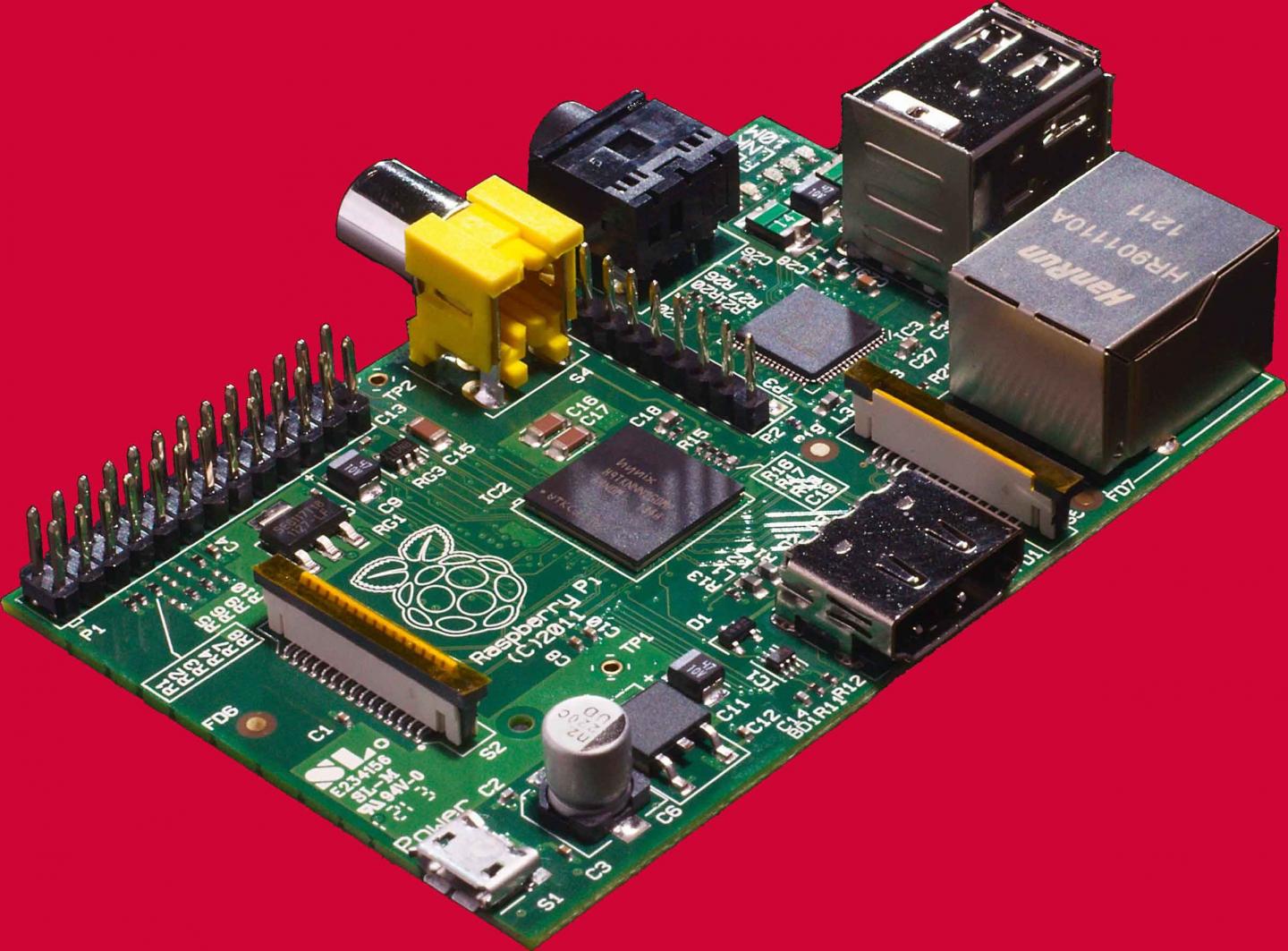 A team from CERN will be showcasing the diminutive Raspberry Pi computer from 1pm to 7pm at the Fêtons LINUX event in Geneva, Switzerland, on 27 April.

Fêtons LINUX is a day of free demonstrations and talks to help you discover the LINUX operating system for free.

The Raspberry Pi is an ARM-powered computer invented by computer games designer David Braben to encourage others to learn computer programming. It is the size of a credit card and allows the use of free operating systems, such as GNU/Linux and compatible software.

The workshop is intended for children (from 6 years), their parents, teachers and all interested members of the public. There will be some more complicated examples for college and university students.

"We have several programs to try out and adapt written in Scratch, Python, C, C++ and BASH," says William Bell of the ATLAS collaboration and the University of Geneva. "For those interested, we can demonstrate how to setup a disk server and a web server using a Raspberry Pi. We have some LED boards, Gertboards, PiFaces and an Adafruit cobbler to try out some interfacing with electronics."

So bring along your Raspberry Pi, SD card and power supply on 27 April and get involved! Students welcome.