Sign up for 2nd Raspberry Pi Jam at CERN 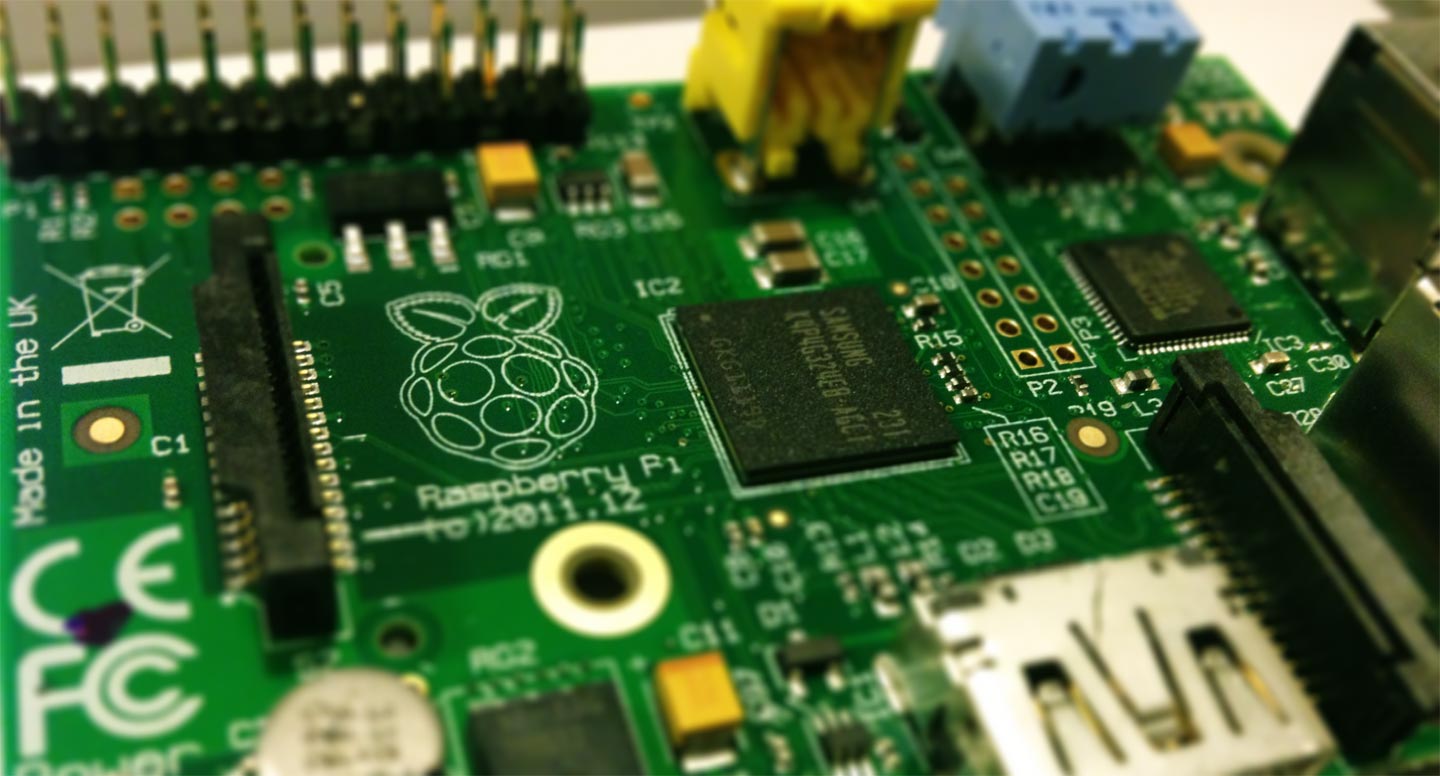 On the back of last October's successful Raspberry Pi "Jam", CERN will be hosting another event on 19 January 2013 to showcase the tiny computer to young people in the area. Sign up to come along and tinker with the dimunitive computer. Further details on the opening times and the venue to come in due course, based on the numbers who sign up.

The Raspberry Pi is a small, cheap but very capable computer designed to provide young people with a hands-on experience of programming.