MoEDAL closes in on search for magnetic particle

The MoEDAL experiment published new data today, closing gap on where to search for the elusive magnetic monopole particle 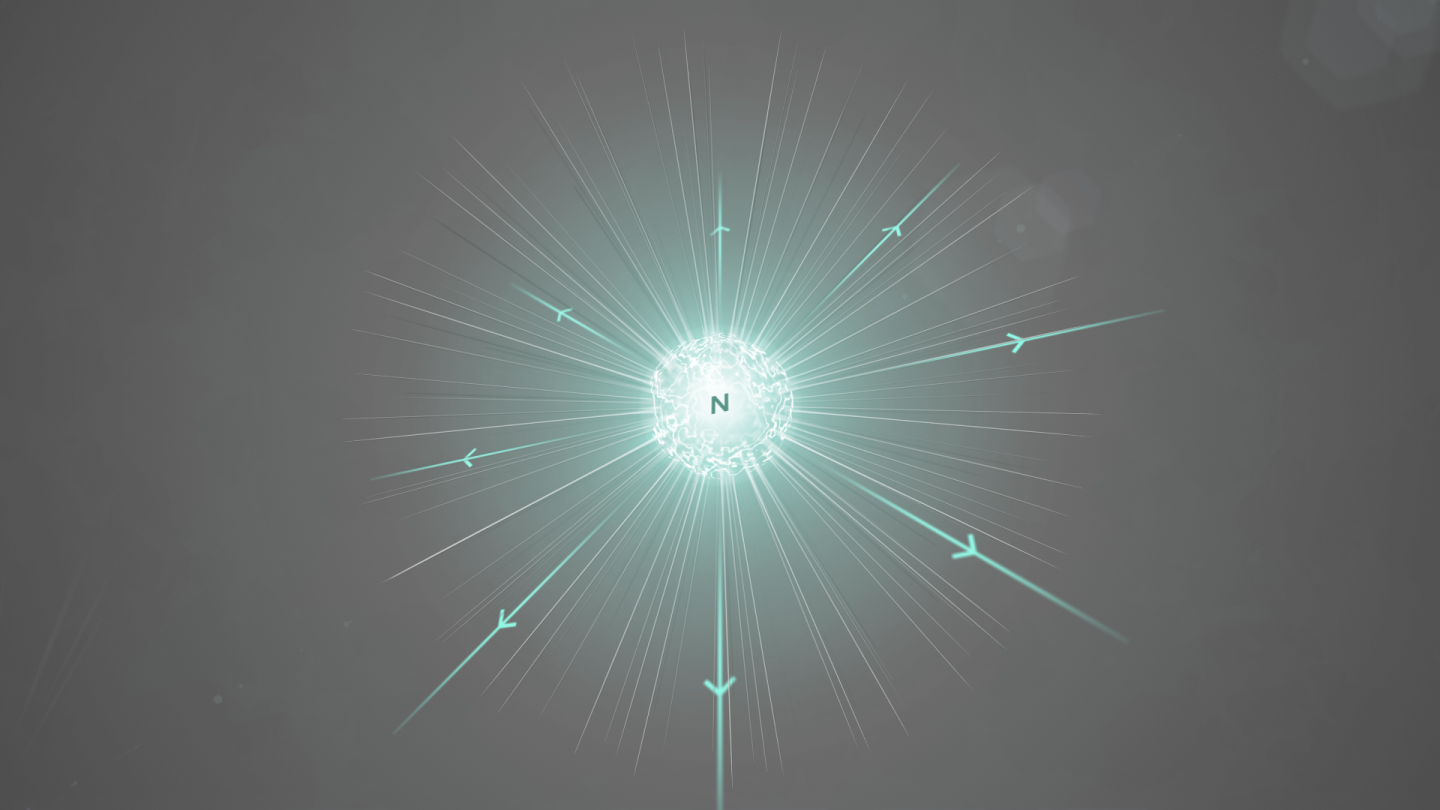 The MoEDAL experiment is searching for magnetic monopoles, which could, in theory, carry either a North or a South pole. (Image: Daniel Dominguez/ CERN)

The Monopole & Exotics Detector at the LHC, nicknamed the MoEDAL experiment at CERN has narrowed the window of where to search for a hypothetical particle, the magnetic monopole, says a new paper published today in the journal JHEP.

In the last decades, experiments have been trying to find evidence for magnetic monopoles at accelerators, including at CERN’s Large Hadron Collider. Such particles were first predicted by physicist Paul Dirac in the 1930s but have never been observed so far.

“Today MoEDAL celebrates the release of its first physics result and joins the other LHC experiments at the discovery frontier," says spokesperson of the MoEDAL experiment, James Pinfold.

The paper published today is based on an analysis of data collected during the LHC’s first run, when the trapping detector was still a prototype. Although showing no evidence for trapped monopoles, the results have allowed the MoEDAL collaboration to place new mass limits, assuming a simple production mode of these hypothetical particles. You can read more in the press release here.

What is a magnetic monopole?

Just as electricity comes with two charges, positive and negative, so magnetism comes with two poles, North and South. The difference is that while it’s easy to isolate a positive or negative electric charge, nobody has ever seen a solitary magnetic charge, or monopole. If you take a bar magnet and cut it in half, you end up with two smaller bar magnets, each with a North and South pole. Yet theory suggests that magnetism could be a property of elementary particles. So just as electrons carry negative electric charge and protons carry positive charge, so magnetic monopoles could in theory carry a North or a South pole.

If monopoles exist, they are believed to be very massive. As the LHC produces collisions at unprecedented energy, physicists may be able to observe such particles if they are light enough to be in the LHC’s reach. For instance, high-energy photon–photon interactions could produce pairs of North and South monopoles.  Monopoles could manifest their presence via their magnetic charge and through their very high ionizing power, estimated to be about 4700 times higher than that of the protons. The MoEDAL experiment at the LHC is designed specifically to look at these effects.

How does MoEDAL work?

MoEDAL is composed of a largely passive detector, installed next to the LHCb experiment. As monopoles would be highly ionizing, they would leave tracks in plastic detectors (NTDs) that are examined by a microscope afterwards. Monopoles would also lose their energy very quickly and could therefore be slowed down by another device consisting of 0.8 tonnes of aluminium detectors that act as a trap. A trapped monopole would signal its presence afterwards, when a magnetometer ‘scans’ the detectors for a magnetic charge. Additionally, MoEDAL includes an array of TimePix silicon pixel detectors used to monitor the experiment’s environment in real-time.

The results published today provide a clear demonstration of the power of the MoEDAL detector, as the LHC delivers data at higher energy. The MoEDAL collaboration is now actively working on the analysis of data obtained with the full detector – including plastic NTDs and trapping detectors – in 2015, with the exciting possibility of revolutionary discoveries in a number of new physics scenarios.