ISOLDE steps into unexplored region of the nuclear chart 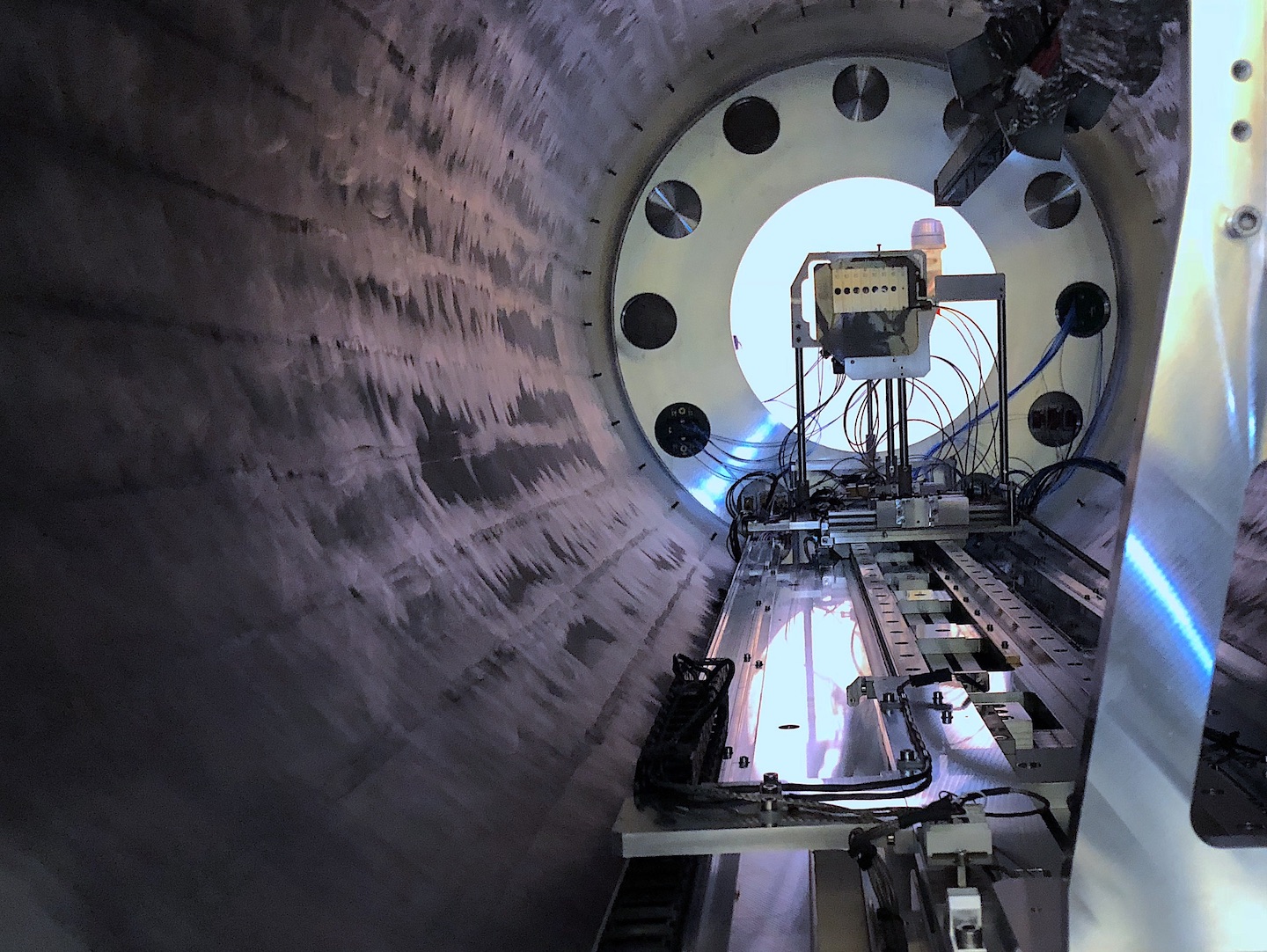 Many heavy elements, such as gold, are thought to form in cosmic environments rich in neutrons – think supernovae or mergers of neutron stars. In these extreme settings, atomic nuclei can rapidly capture neutrons and become heavier, creating new elements. At the far reaches of the nuclear chart, which arranges all known nuclei according to their number of protons and neutrons, lie unexplored nuclei that are crucial to understanding the details of this rapid neutron-capture process. This is especially the case for nuclei with fewer than 82 protons and more than 126 neutrons.

Researchers using CERN’s nuclear-physics facility ISOLDE have now stepped into this nearly uncharted region of the nuclear chart with a first study, accepted for publication in Physical Review Letters, of the neutron structure of the mercury isotope 207Hg. This isotope is not directly involved in the rapid neutron-capture process, or “r-process”, but it is a relatively close neighbour of r-process nuclei lying in this almost unexplored region. As such, 207Hg could help reveal some of the nuclear secrets of r-process nuclei and hence shed light on the origin of heavy elements.

To study the neutron structure of 207Hg, the researchers first took 206Hg isotopes that were produced along with hundreds of other exotic isotopes at ISOLDE by firing a 1.4 billion electronvolt proton beam from the Proton Synchrotron Booster onto a molten lead target. The 206Hg isotopes, which have one fewer neutron in the nucleus than 207Hg, were then accelerated in the facility’s HIE-ISOLDE accelerator to an energy of about 1.52 billion electronvolts – the highest energy ever achieved at HIE-ISOLDE. The researchers then focused the 206Hg isotopes at a deuterium target inside the ISOLDE Solenoidal Spectrometer (ISS), a newly developed magnetic spectrometer that was able to reveal events in which the 206Hg isotopes captured a neutron and turned into excited 207Hg isotopes.

From the analysis of these events, the researchers determined the binding energies of the nuclear orbitals into which the neutron is captured, that is, the degree to which the captured neutron is bound to the other neutrons and protons. They then fed these results into theoretical models of the r-process to test and challenge these models.

“This result marks the ﬁrst exploration of the neutron structure of the 207Hg nucleus, paving the way for future experimental studies, with the ISS instrument at ISOLDE and at next-generation nuclear-physics facilities, of the almost uncharted nuclear region where 207Hg lies,” says principal investigator Ben Kay from Argonne National Laboratory, where the technique that underlies the ISS was pioneered.

“This study was possible thanks to three things: the completed HIE-ISOLDE accelerator system, which now allows radioactive isotopes to be accelerated to energies close to 10 million electronvolts per proton or neutron; the installation of the ISS, a former MRI magnet repurposed for studies of exotic nuclei by a collaboration from the UK, Belgium and CERN; and, last but not least, a particle-detector system that was supplied by the Argonne National Laboratory and allowed the experiment to be performed just before the beginning of the ongoing shutdown of CERN’s accelerator complex,” explained ISOLDE spokesperson Gerda Neyens.