2015: the International Year of Light

During 2015, the International Year of Light, CERN is highlighting the High Luminosity LHC project and CERN’s involvement in the SESAME laboratory 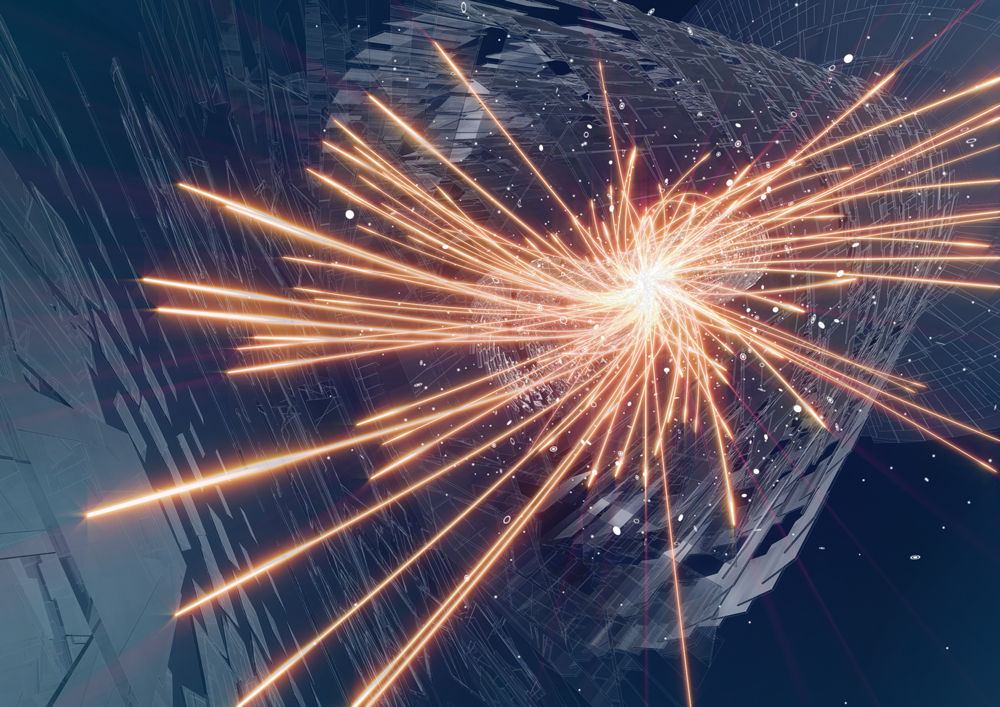 This year, which marks the centenary of the publication of Einstein’s Theory of General Relativity, has been named the International Year of Light and light-based technologies by the UN General Assembly. CERN is taking this opportunity to communicate about the High Luminosity LHC project and CERN’s involvement in the SESAME synchrotron laboratory in Jordan. Light is also the main theme of CERN’s participation in the 2015 Researchers’ Night.

At CERN, “light” can mean “luminosity” - a measurement of the number of collisions in an experiment. The higher the luminosity, the greater the number of collisions. CERN’s High Luminosity LHC (HL-LHC) project aims to extend the discovery potential of CERN’s flagship accelerator, the LHC, by increasing its luminosity by a factor of 10. Under the framework of the EU HiLumi LHC Design Study, the European Union and 15 institutions worldwide are supporting the initial design phase of the HL-LHC machine.

Another important link with the International Year of Light is CESSAMag, also a European Commission-supported project, through which CERN is overseeing the construction of the main ring for the SESAME (Synchrotron-light for Experimental Science and Applications in the Middle East) laboratory. SESAME is the Middle East's first major international research centre and is under construction in Allan, Jordan, thanks to contributions from its nine members and other institutions worldwide.

Finally, this year’s researchers’ night at CERN will be celebrated on 25 September with the special participation of Gao Xinjian, awarded the 2000 Nobel Prize for Literature, and its theme will be light in physics as well as in poetry.

The first event of CERN’s programme for the International Year of Light will be a public talk held on Wednesday 4 February at 8.30pm at the Globe of Science and Innovation and available via webcast. The talk entitled “Light and luminosity: the concept of Light in Physics from Einstein to the LHC” will be given by the head of the HL-LHC project, Lucio Rossi, with the participation of Giorgio Apollinari, Director for the LHC Accelerator Research Program (LARP) via videoconference from Fermilab (USA).

A version of this article first appeared in the CERN Bulletin