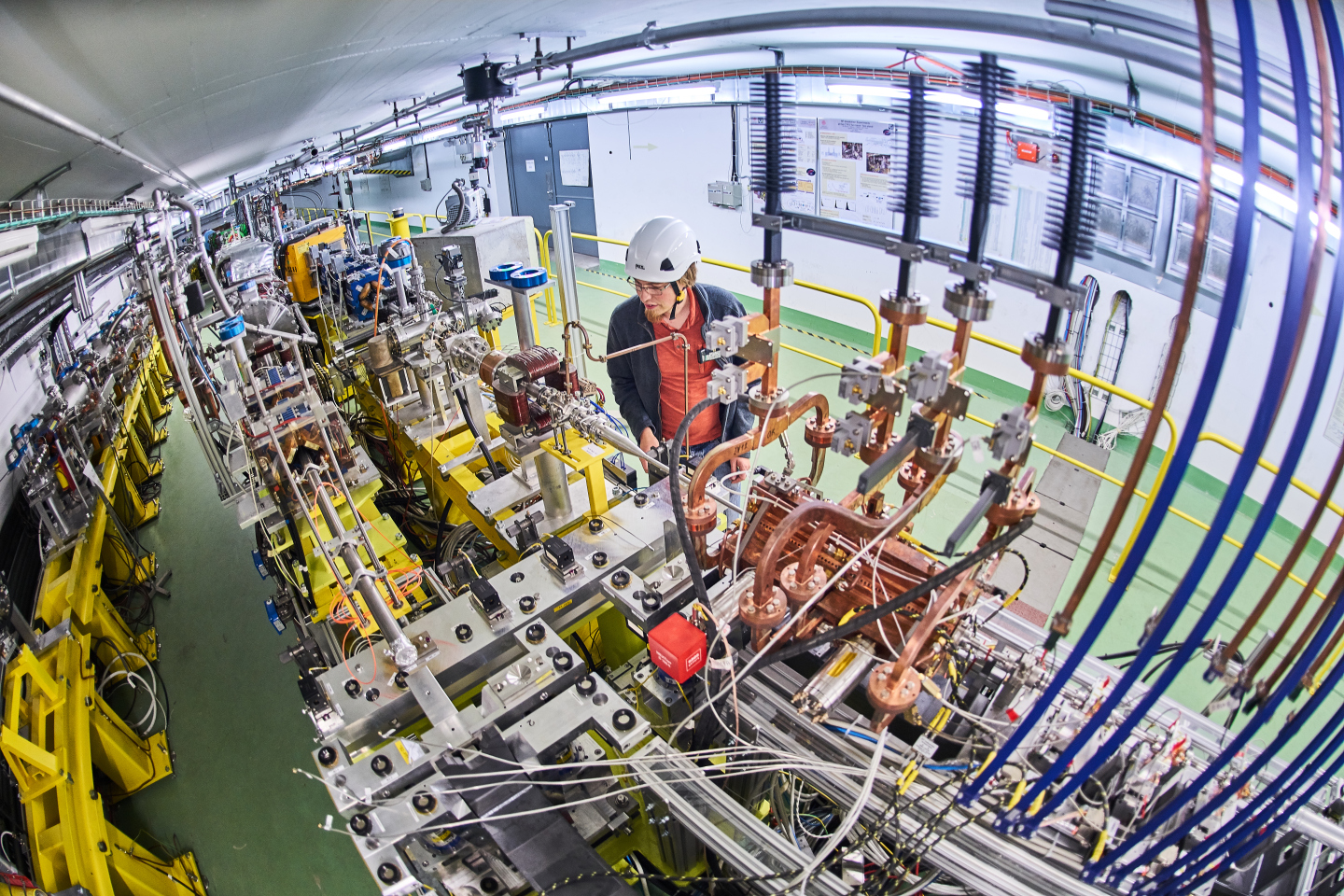 A new user facility for accelerator R&D, the CERN Linear Electron Accelerator for Research (CLEAR), started operation in August and is ready to provide beam for experiments. CLEAR evolved from the former CLIC Test Facility 3 (CTF3) used by the Compact Linear Collider (CLIC), which ended its successful programme in December 2016. Following approval of the CLEAR proposal, the necessary hardware modifications started in January and the facility is now able to host and test a broad range of ideas in the accelerator field.

The scientific programme for 2017 includes: a combined test of critical CLIC technologies, continuing previous tests performed at CTF3; measurements of radiation effects on electronic components to be installed on space missions in a Jovian environment and for dosimetry tests aimed at medical applications; beam instrumentation R&D; and the use of plasma for beam focusing. Further experiments, such as those exploring THz radiation for accelerator applications and direct impedance measurements of equipment to be installed in CERN accelerators, are also planned.

The experimental programme for 2018 and beyond is still open to new and challenging proposals. An international scientific committee is currently being formed to prioritise proposals, and a user request form is available at the CLEAR website: cern.ch/clear.

This article first appeared in the November 2017 issue of the CERN Courier. You can read the original here:  http://cerncourier.com/cws/article/cern/70118

Flashes of electrons against cancer

CERN and CHUV collaborate on a pioneering new...