Ten years ago, protons circulated CERN’s Large Hadron Collider (LHC) for the first time, marking the end of years of design and construction 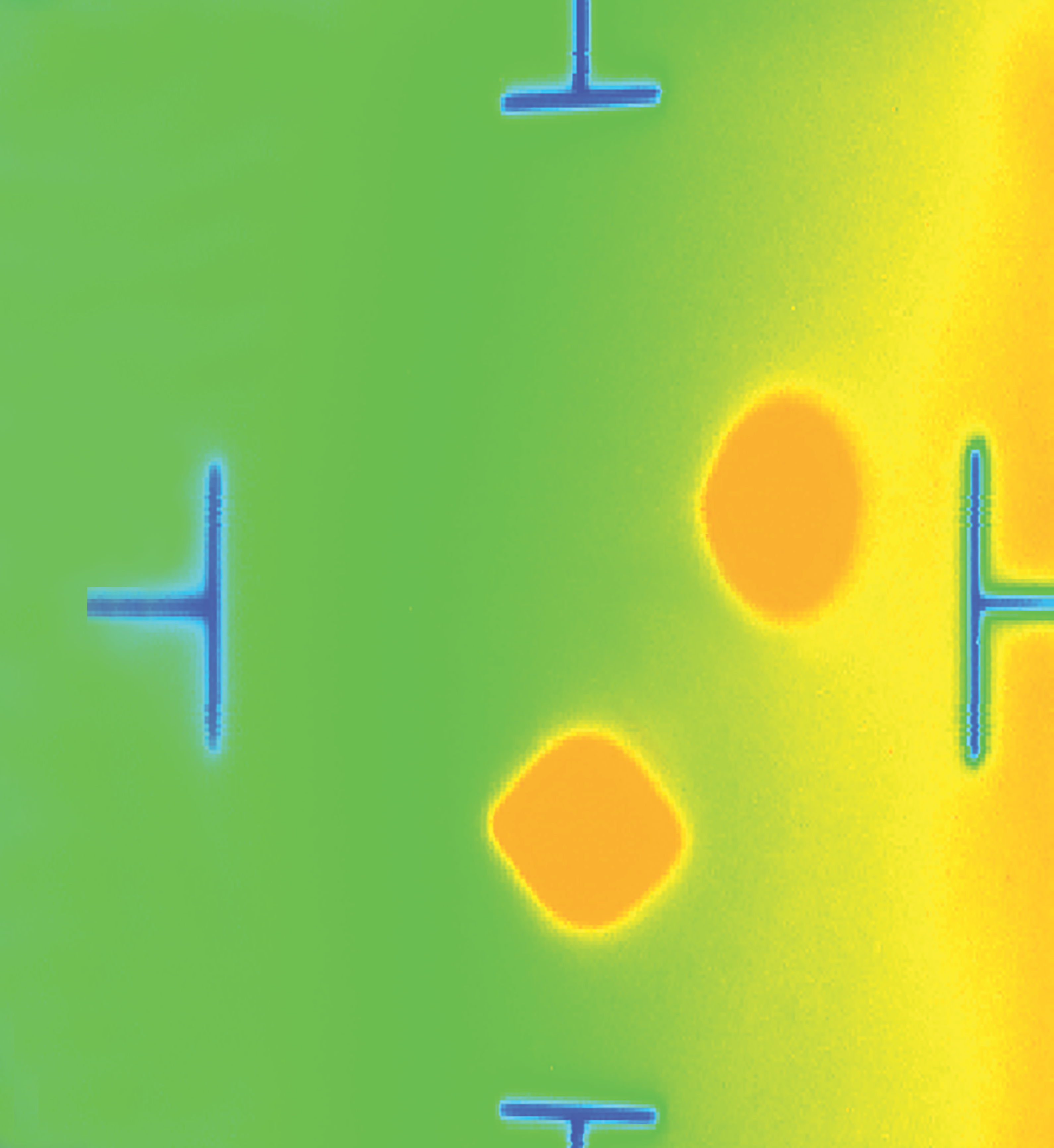 Image of a LHC beam screen recorded on 10 September 2008, showing two spots corresponding to the successful circulation of protons once around the machine (Image: CERN)

Ten years ago, on 10 September 2008, two yellow dots on a screen signalled the first time that protons had circulated CERN’s Large Hadron Collider (LHC), marking the end of years of design and construction.

It was also a moment when the wider world switched on to particle physics. The spectacle of a bunch of subatomic particles making its way around a 27-km-circumference subterranean tube at 10:28 local time on that clear autumn Wednesday is estimated to have reached an audience of more than a billion people around the globe. There were record numbers of hits to the CERN homepage, in addition to some 2500 television broadcasts and 6000 press articles on the day.

The event was dubbed “first-beam day” by CERN and “Big Bang day” by the BBC, which had taken over a room in the CERN Control Centre and devoted a full day’s coverage on Radio 4. Even Google turned its logo into a cartoon of a collider. It is hard to think of a bigger media event in science in recent times, and it launched particle physics, the LHC and CERN into mainstream culture. What drove this massive interest? Read the cover feature in the CERN Courier September issue to find out.

But the LHC has more than one anniversary. Its first proton collisions were recorded on 20 November 2009, following the successful repair and consolidation of the machine after an electrical fault nine days after first-beam day forced a pause in commissioning. Then, on 30 November 2009, the LHC eclipsed the Tevatron in the US to become the world’s most powerful collider, reaching an energy of 1.18 TeV per beam.

The LHC physics programme began in earnest on 30 March 2010 with collisions at 3.5 TeV per beam. For many physicists working on the ALICE, ATLAS, CMS and LHCb experiments, this was when the LHC fully came to life, making spring 2020 another golden opportunity to take stock of the LHC’s immense contributions.

The LHC and its experiments have a long life ahead of them, and are currently preparing for a luminosity upgrade (HL-LHC). As Lucio Rossi explains in this viewpoint article in CERN Courier, the experience gained in organising, building and operating the LHC has been crucial for this upgrade and plans for future colliders.