An ATLAS detector that fits on your desk

The toy company LEGO will consider building a miniature ATLAS detector after the design gained 10,000 votes on a fan website 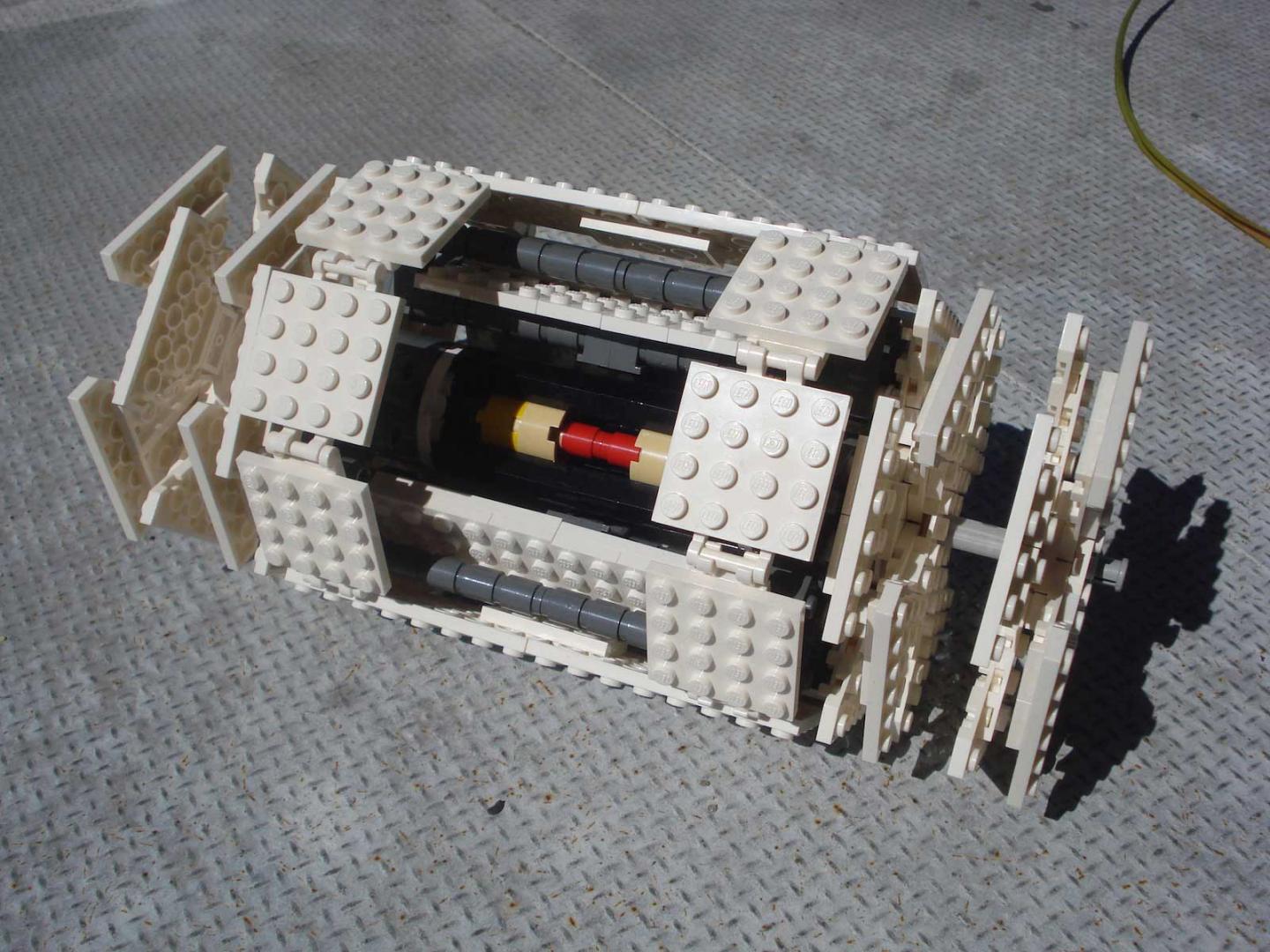 Sascha Mehlhase's design for an ATLAS detector made of LEGO will be considered for construction after winning 10,000 votes on a website for enthusiasts (Image: Sascha Mehlhase)

Now, on a website for LEGO fans, his smaller, 560-piece version of the detector has won 10,000 votes - the threshold at which the company will consider his design for production.

Mehlhase says such a model could be used to promote particle physics through education and outreach projects. "It serves as a perfect eye catcher, a tool to discuss the basic design of particle detectors such as ATLAS, " he writes on the LEGO cuusoo blog.

The design now moves from the LEGO's "Idea" stage to the "Review " stage. A "LEGO Review Board" composed of designers, product managers and others will examine the idea this September to decide if the model makes the cut.

So watch out, LEGO fans. Miniature detectors may soon adorn the desks of some 3000 physicists around the world that make up the ATLAS collaboration.

ATLAS nets top quark produced together with a...