Taking biomedical research at CERN to the next level 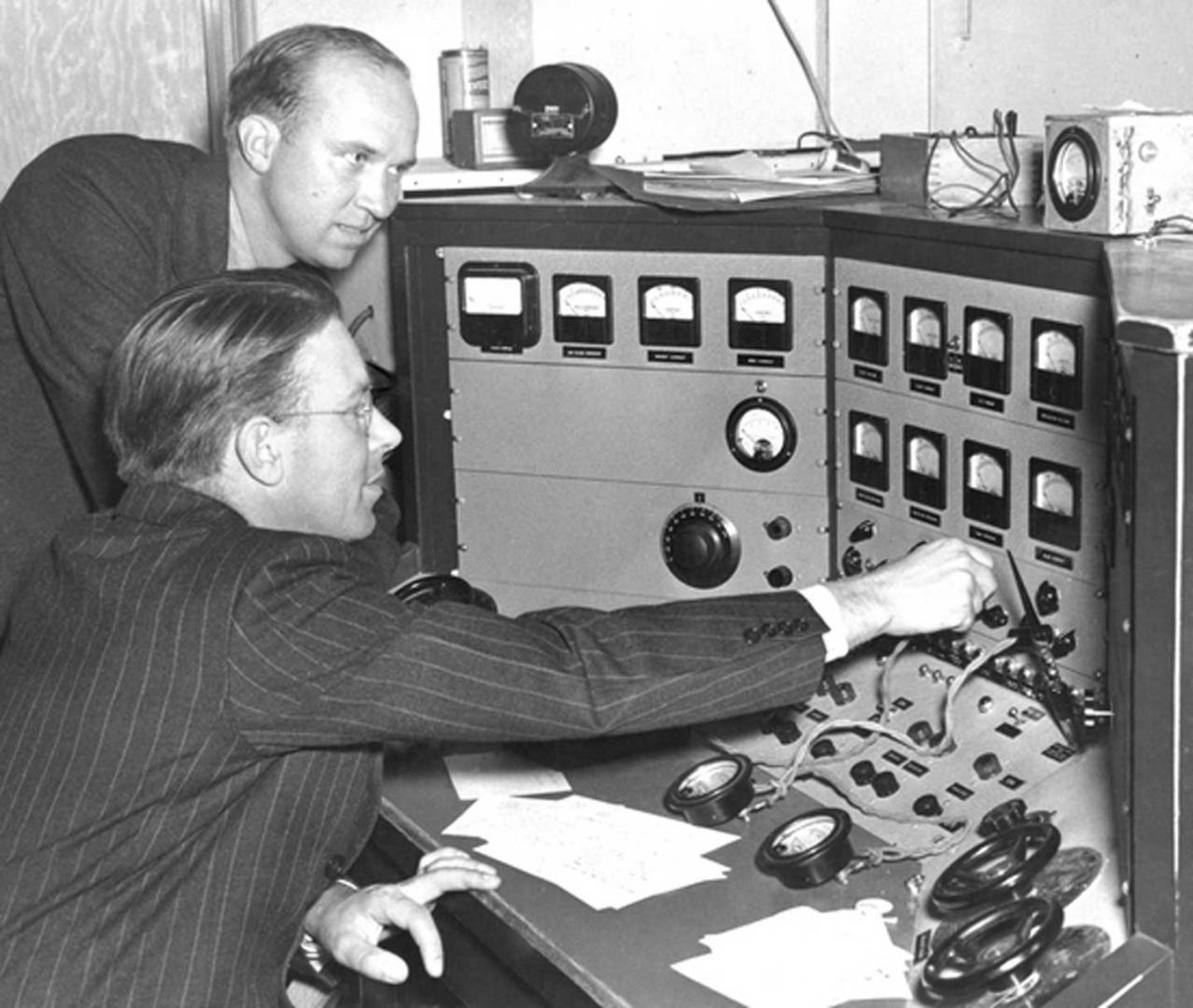 1954 was an eventful year, not only was CERN founded, but also John Lawrence first used protons accelerated in his brother Ernest’s cyclotron to treat cancer. The idea was not new, treatment with radioactive isotopes had begun as early as the 1930s, with accelerated particles being a later addition to the clinician’s armoury.

CERN comes into this story in the 1990s. By then, hadrontherapy centres had been established in several places around the world. CERN embarked on a study to design an accelerator optimised to deliver a steady dose of particles, protons or heavier ions, as the medical therapy requires. Baptised the Proton-Ion Medical Machine Study, PIMMS, this has gone on to form the basis of dedicated centres being established in Italy, and soon in Austria.

Last week was the second in a series of conferences that bring together the medical community with the physics community, ICTR-PHE 2014, with the goal of allowing clinicians to understand what physics can offer, and physicists to understand what clinicians need. Radio chemists, nuclear-medicine physicians, biologists, software developers, accelerator experts, oncologists, and detector physicists: the ICTR-PHE conference is an amazing confluence of experts from a variety of fields.

The contribution of CERN to the field was highlighted in many lectures, including Ugo Amaldi’s public talk and the lecture by Steve Myers, recently appointed Head of CERN’s Medical Application Programme. The concrete new opportunities that are currently under discussion include the design of a compact, cost-effective and ready-to-use accelerator for medical applications as well as the construction of BioLEIR – the new facility that will provide particle beams of different types and energies to external users for radiobiology and detector development. And there is more: large-scale computing used for the acquisition and handling of LHC data would be highly beneficial to the medical field, which deals with increasingly large databases; the production of innovative isotopes for medical research could be carried out at the new MEDICIS facility; the development of new detection techniques could help reduce the cost of the existing instruments used in medical imagery.

"The involvement of CERN in the development of medical applications coming from its core activities has been increasing over the years," says Myers. "However, we will need input from the medical community to build a win-win collaboration. Global participation is required and this is an open call to people worldwide to join in this endeavour."

This is an edited version of the first two articles in the current CERN Bulletin.