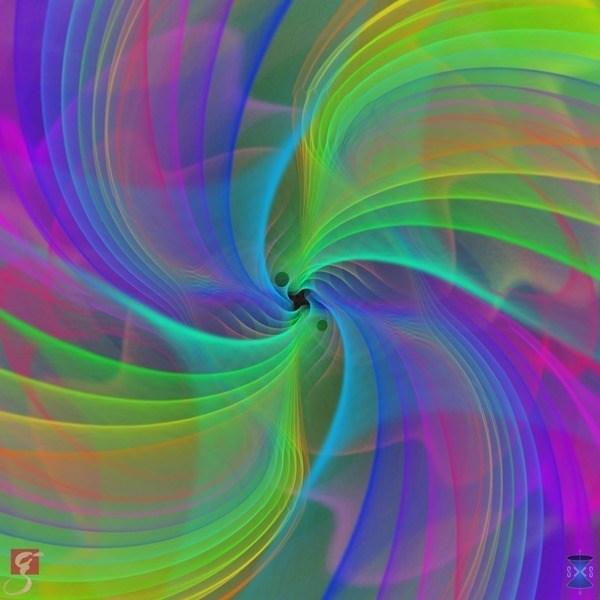 What do gravitational waves – ripples in the fabric of space-time caused by violent energetic processes in the universe – have to do with particle physics? At first sight, not much. But on 1 September scientists from the gravitational-wave community and CERN met to identify technology parallels.

As CERN works towards a major upgrade of the Large Hadron Collider (LHC), the High Luminosity LHC, gravitational wave scientists are also contemplating major upgrades to current facilities. These will enrich the vista of the universe opened up in February 2016 when the Laser Interferometer Gravitational-wave Observatory (LIGO) and Virgo collaborations announced the long-awaited first detection of gravitational waves, 100 years after their prediction by Einstein’s theory of gravity: general relativity.

Gravitational waves were detected using large “interferometers”. These L-shaped tubes with 4-km-long arms contain a series of mirrors and lasers that are sensitive to any slight distortion in the apparatus caused by a passing gravitational wave. Now the gravitational-wave community is exploring several technologies to improve the sensitivity of the current observatories.

“Technological R&D and design efforts for third-generation gravitational detectors may have interesting overlaps both with CERN capabilities and possible future directions,” says Barry Barish of the California Institute of Technology, one of the founders of the LIGO experiment.

Next-generation interferometers could have much longer arms, be located underground to reduce seismic noise, or be cooled to cryogenic temperatures to reduce thermal interference. Expertise in vacuum, cryogenics and control systems is therefore of particular relevance, as well as how to deal with large volumes of data. CERN can also offer insights into how to organise the large international collaborations necessary to design, build and operate tomorrow’s gravitational wave observatories.

More precise observations of the gravitational fingerprints of the most energetic phenomena in our universe may also help CERN in its quest to understand the fundamental constituents of matter. Collisions of black holes or neutron stars and supernovae explosions, for example, could shed light on open questions such as the nature of dark matter, the limits of the validity of general relativity and the behaviour of matter at extreme densities and pressures.

“Overall, we had a healthy exchange of ideas that opened the door to the exploration of possible further synergies and joint work,” said Barish.

A new way to look for gravitational waves