Particle physics on the brain 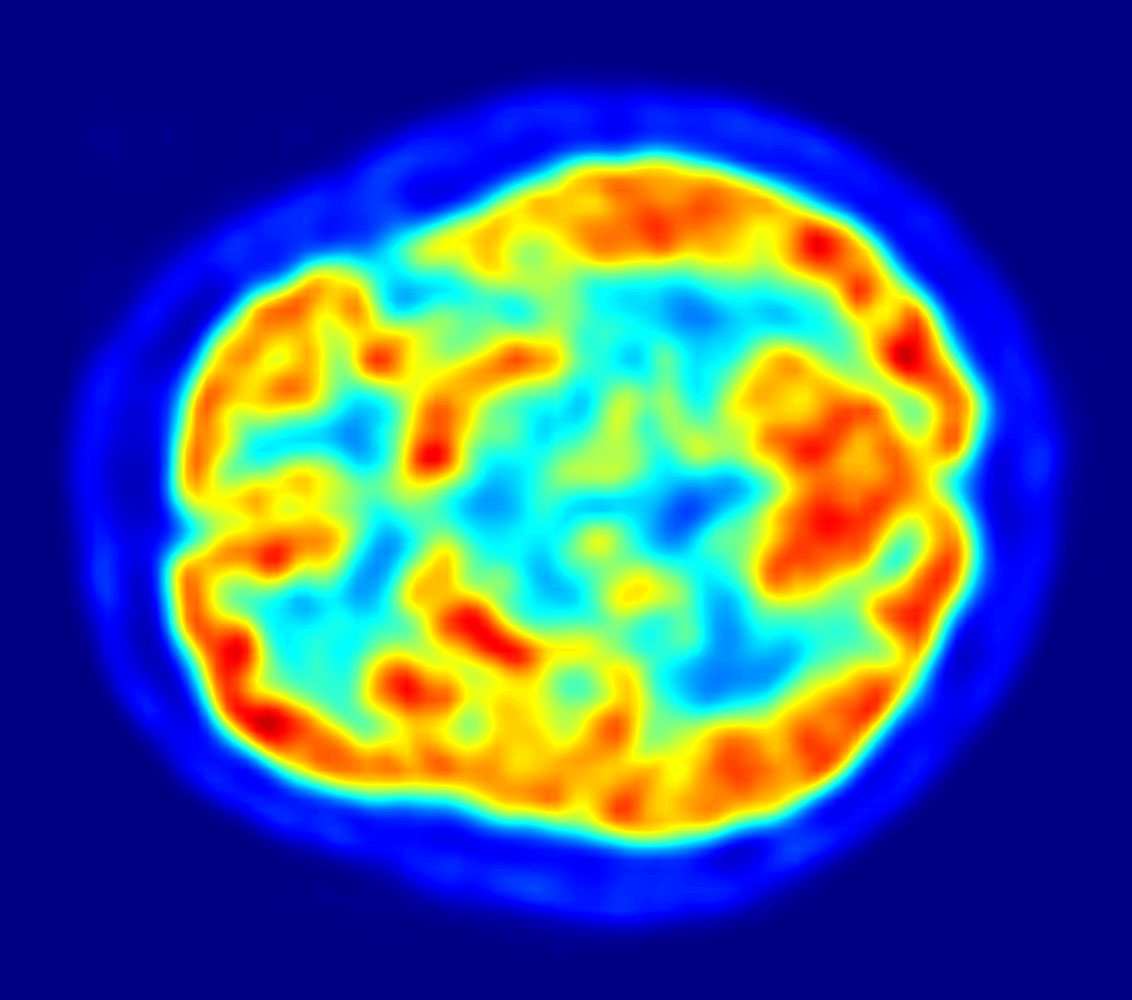 Understanding the fundamental constituents of the universe is tough. Making sense of the brain is another challenge entirely. Each cubic millimetre of human brain contains around 4 km of neuronal “wires” carrying millivolt-level signals, connecting innumerable cells that define everything we are and do. The ancient Egyptians already knew that different parts of the brain govern different physical functions, and a couple of centuries have passed since physicians entertained crowds by passing currents through corpses to make them seem alive. But only in recent decades have neuroscientists been able to delve deep into the brain’s circuitry.

On 25 January, speaking to a packed audience in CERN’s Theory department, Vijay Balasubramanian of the University of Pennsylvania described a physicist's approach to solving the brain. Balasubramanian did his PhD in theoretical particle physics at Princeton University and also worked on the UA1 experiment at CERN’s Super Proton Synchrotron in the 1980s. Today, his research ranges from string theory to theoretical biophysics, where he applies methodologies common in physics to model the neural topography of information processing in the brain.

“We are using, as far as we can, hard mathematics to make real, quantitative, testable predictions, which is unusual in biology.” - Vijay Balasubramanian

The brain's basic architecture is reasonably well understood. Highly complex sensory and cognitive tasks are carried out by the cooperative action of many specialised neurons and circuits, each of which has a surprisingly simple function. Balasubramanian used examples including our sense of smell, which allows humans and other animals to distinguish vast arrays of odour mixtures using very limited neural resources, and our “sense of place" (how we mentally represent our physical location) to demonstrate that brains have evolved neural circuits that exploit sophisticated principles of mathematics, some of which are only now being discovered.

Remarkably, predictions made using fairly crude models are turning out to describe the brain’s circuits rather well, often challenging traditional thinking. In general, Balasubramanian’s calculations suggest that animals have evolved to get the biggest cognitive bang for the smallest possible number of neurons. “Neurons are expensive!” he says, pointing out that the brain makes up just two per cent of our bodyweight but represents 20 per cent of our metabolic load. The brain consumes just 12W of power, seven times less than a typical laptop computer, yet boasts significantly more computational power, harnessed to perform subtler functions. “The brain can make us fall in love, whereas the computer hardly recognises a face,” he says.

Still, Balasubramanian thinks humans overestimate their cognitive abilities: we are not quite as special as we think we are. He argues that the majority of our brain’s behaviour stems from primal wiring that is common to most vertebrates. While a quantitative understanding of higher concepts such as “thoughts” or “consciousness” is still far off, clearly there is fertile ground for physicists to explore in the fast-changing world of neuroscience.