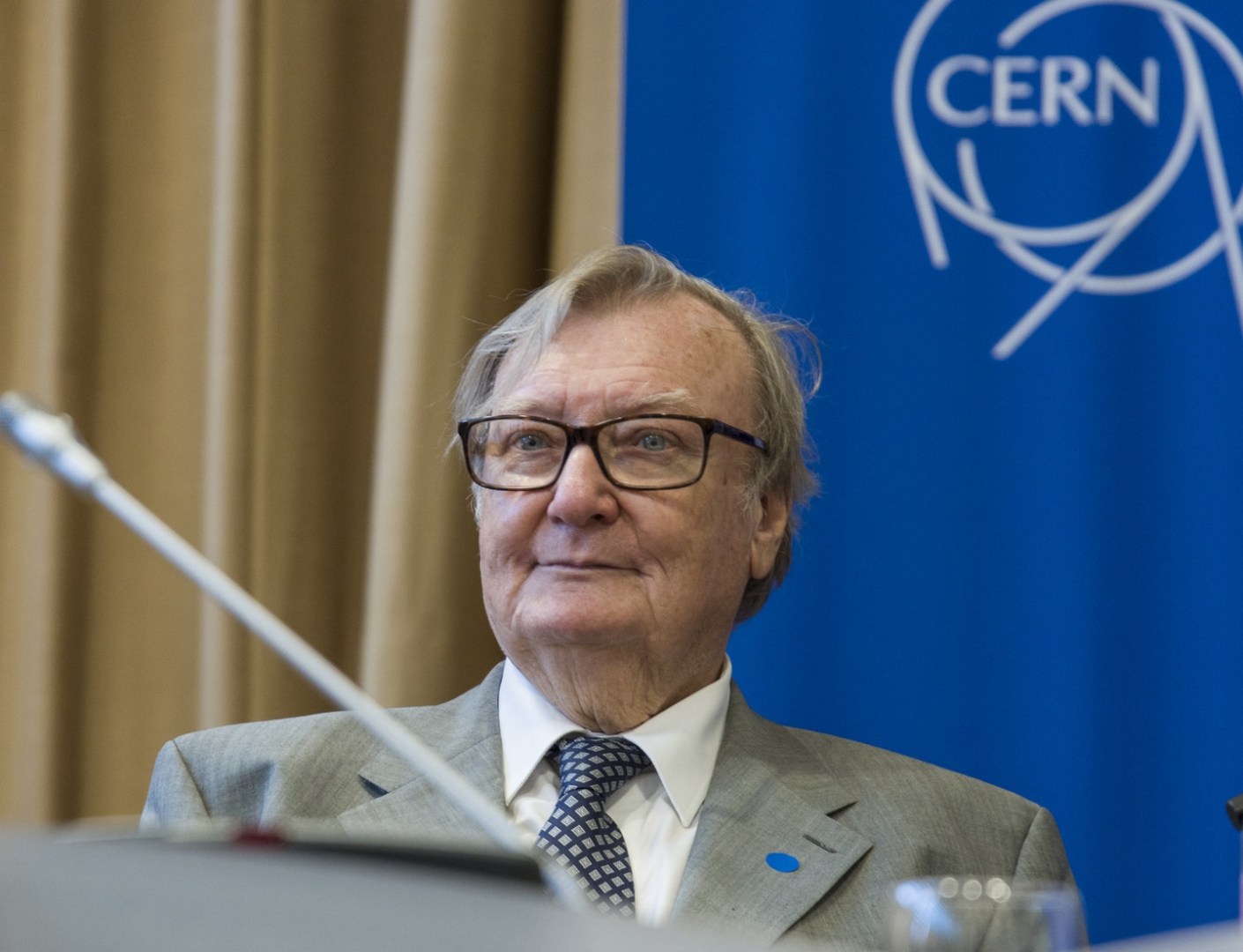 Professor Carlo Rubbia has been awarded the highest prize available to foreign individuals by the People’s Republic of China, for his contribution to their scientific development (Image: CERN)

Professor Carlo Rubbia, Nobel Laureate for Physics 1984 and CERN’s Director-General from 1989 to 1994, has been awarded the International Scientific and Technological Cooperation Award by the People's Republic of China.

The award honours the significant contributions Rubbia has made to China’s scientific development in the field of high-energy physics.

Over the last 30 years, Prof. Rubbia has been devoted to promoting cooperation in science and technology between China and Europe. Particularly since 1989 when serving as Director-General of CERN, he promoted the collaboration between CERN and the Institute of High Energy Physics, Chinese Academy of Sciences (IHEPCAS), helped construct  the experimental high energy physics base in China and supported IHEPCAS in importing Internet from CERN.

Under his leadership, in 1993 CERN proposed a decision of free internet protocols and procedures, which had important significance for the development of the internet as well as its application in China. Moreover he enhanced cooperation in the field of energy and environment between Italy and China and supported China's research in ADS and made significant achievements.

Rubbia, who was made a Senator for Life of the Italian Republic in 2013, is currently a director of the Chinese University of Mining and Technology’s Institute of Sustainable Energy. The institute’s main research focus is on zero emission energy systems, energy storage systems, and transmitting electric power over long distances using super conductors.

This work follows his recent research on finding solutions to the world’s energy crisis through renewable sources. As a result of this Rubbia has held several positions on energy advisory boards, including the United Nations Economic Commission for Latin America, and the Institute for Advanced Sustainability Studies in Potsdam, Germany. He is currently a Professor at the Gran Sasso Science Institue (INFN) and spokesman of the ICARUS experiment (one of the three SBN experiments at Fermilab).

The prize -- considered to be the top honour for foreign individuals  -- is awarded to several scientists each year for their contributions to China’s social, technological and economic development.

CERN is extremely proud of this new recognition for Carlo Rubbia whose contribution to the history of both particle physics and CERN itself has been so critical.

Rubbia was presented with the award by President Xi Jinping and Premier Li Keqiang in Beijing on 8 January 2016.

Taking measures to save energy