CERN to admit Israel as first new Member State since 1999 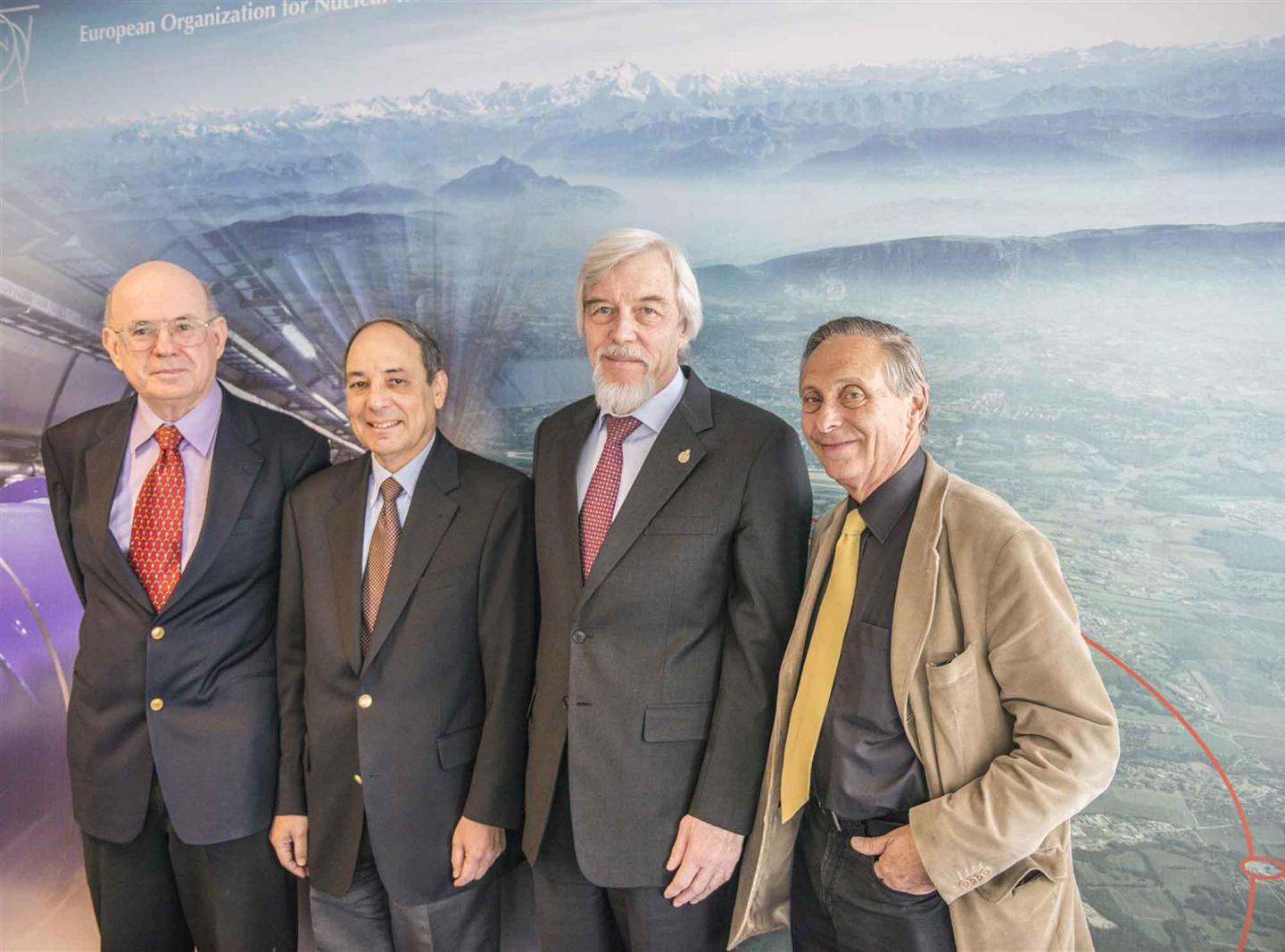 Following a resolution unanimously adopted at today’s 169th session of the CERN Council, CERN is set to admit Israel as the Organization’s 21st Member State. Israeli Membership will be effective from the date on which Israel formally notifies UNESCO that it has ratified the CERN Convention. CERN was established under the auspices of UNESCO, and UNESCO remains the depository of the CERN Convention. Israeli scientists have been involved in the CERN programme since 1991, and Israel has been an Associate Member of CERN since 2011.

“The Israeli scientific community has brought a great deal to CERN over the years,” said CERN Director General Rolf Heuer. “I am looking forward to welcoming Israel as our 21st Member State and to intensifying our collaboration.”

“Israel is proud to become a full member of CERN, a flagship of European scientific research,” said Eviatar Manor, Israel’s Ambassador to the UN in Geneva. “We look forward to contributing to the further development of our relationship for the benefit of science, development and education."

“As a member of the fact-finding mission that assessed Israel’s readiness for CERN Membership, I was extremely impressed with the quality of Israeli research and researchers,” said CERN Research Director Sergio Bertolucci.

“This is a very special moment for Israeli Science and Israel,” said Eliezer Rabinovici, Chair of the Israeli Academy of Science’s National Committee for High Energy Physics and Professor at the Hebrew University in Jerusalem. “It reflects decades in which many Israeli scientists, technicians and Israeli industry have contributed significantly to the European scientific effort at CERN. It also has a sense of return. We are becoming full members of the crew at a most exciting period in which CERN is about to scan new horizons.”

Israel’s formal association with CERN began in 1991, when the country was granted Observer status by Council in recognition of the major involvement of Israeli institutions in the OPAL experiment, accompanied by contributions to the running of the LEP accelerator. Today, Israel is involved with the ATLAS experiment at the LHC, as well as the ALPHA and COMPASS experiments, and experiments at CERN’s ISOLDE facility. Israel contributes to the LHC and CLIC accelerators, and operates a tier-2 centre of the Worldwide LHC Computing Grid. Israel also supports the involvement of Palestinian students at CERN.

Following this decision, Israel became CERN’s first Associate Member in 2011, and was followed by Serbia in 2012. Cyprus and Ukraine will become Associate Members as soon as their national parliaments ratify the accession agreement. Discussions are still underway with Slovenia regarding Membership, and with Brazil, Pakistan, Russia and Turkey, all of which have applied for Associate Membership. Romania has the status of Candidate for Accession, having applied for full Membership before the new procedures came into effect.