CERN and the HUG team up for a rescue exercise

CERN and the HUG combined their efforts in an accident simulation 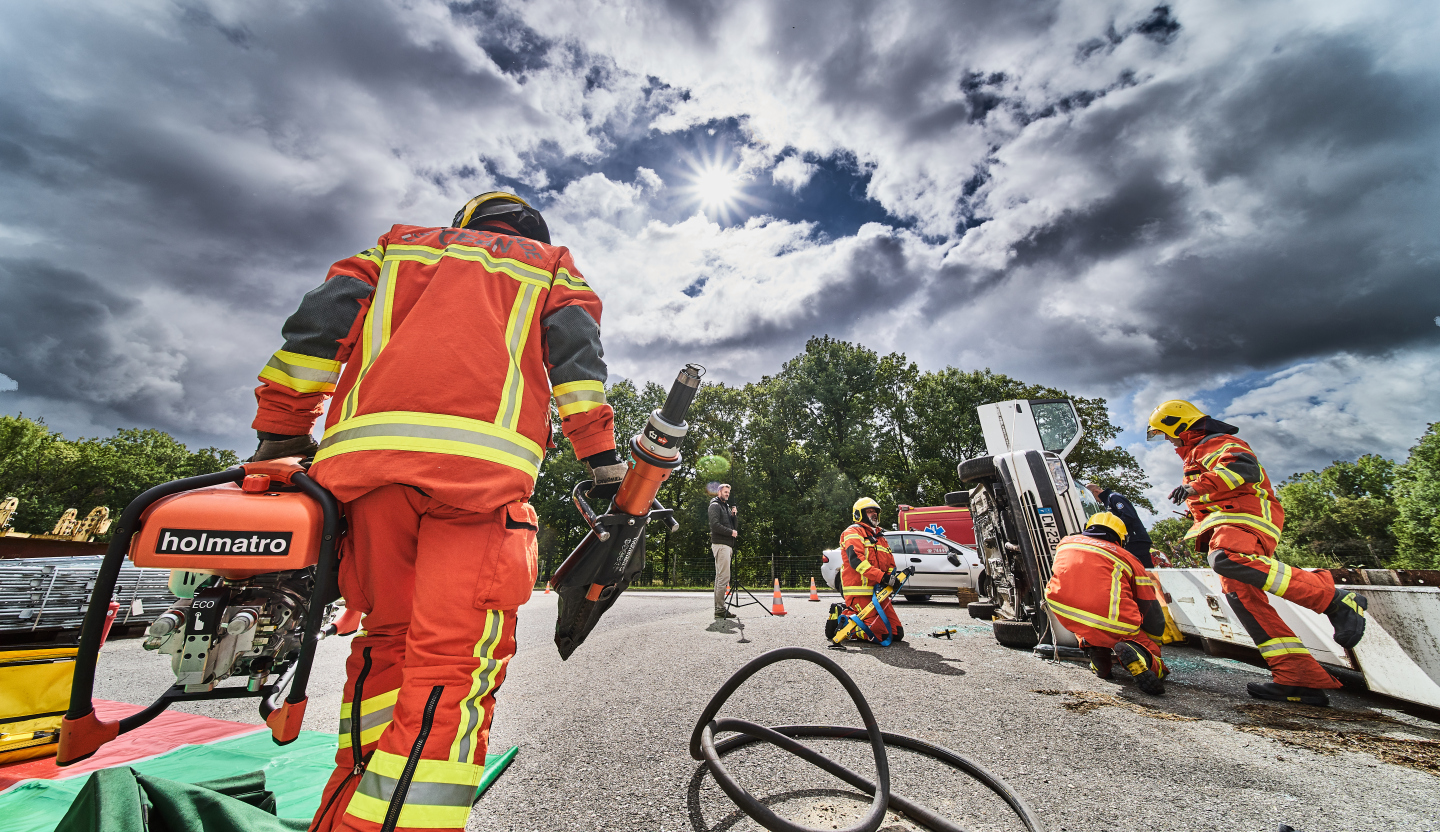 On 19 September, around 2 p.m., a mock major road accident involving five “victims” was staged on the Prévessin site. The simulation, which was part of a large-scale rescue exercise, was organised by CERN in the framework of its collaboration with the University Hospitals of Geneva (HUG).

Overall, no fewer than 18 members of the CERN Fire and Rescue Service (FRS) (including seven trainee ALS (Advanced Life Support) paramedics), four HUG doctors and four HUG nurses took part in the exercise. Several FRS and HUG rescue vehicles as well as a helicopter from the HUG REGA base were also involved in the simulation.

The exercise lasted approximately 1 hour and 30 minutes and enabled the teams from CERN and the HUG to fine-tune their coordination and spot areas for improvement. Please rest assured that all the “victims” came home safe and sound.