The 4th CineGlobe International Film Festival will take place from 18 to 23 March at CERN's Globe of Science and Innovation in Meyrin, Switzerland 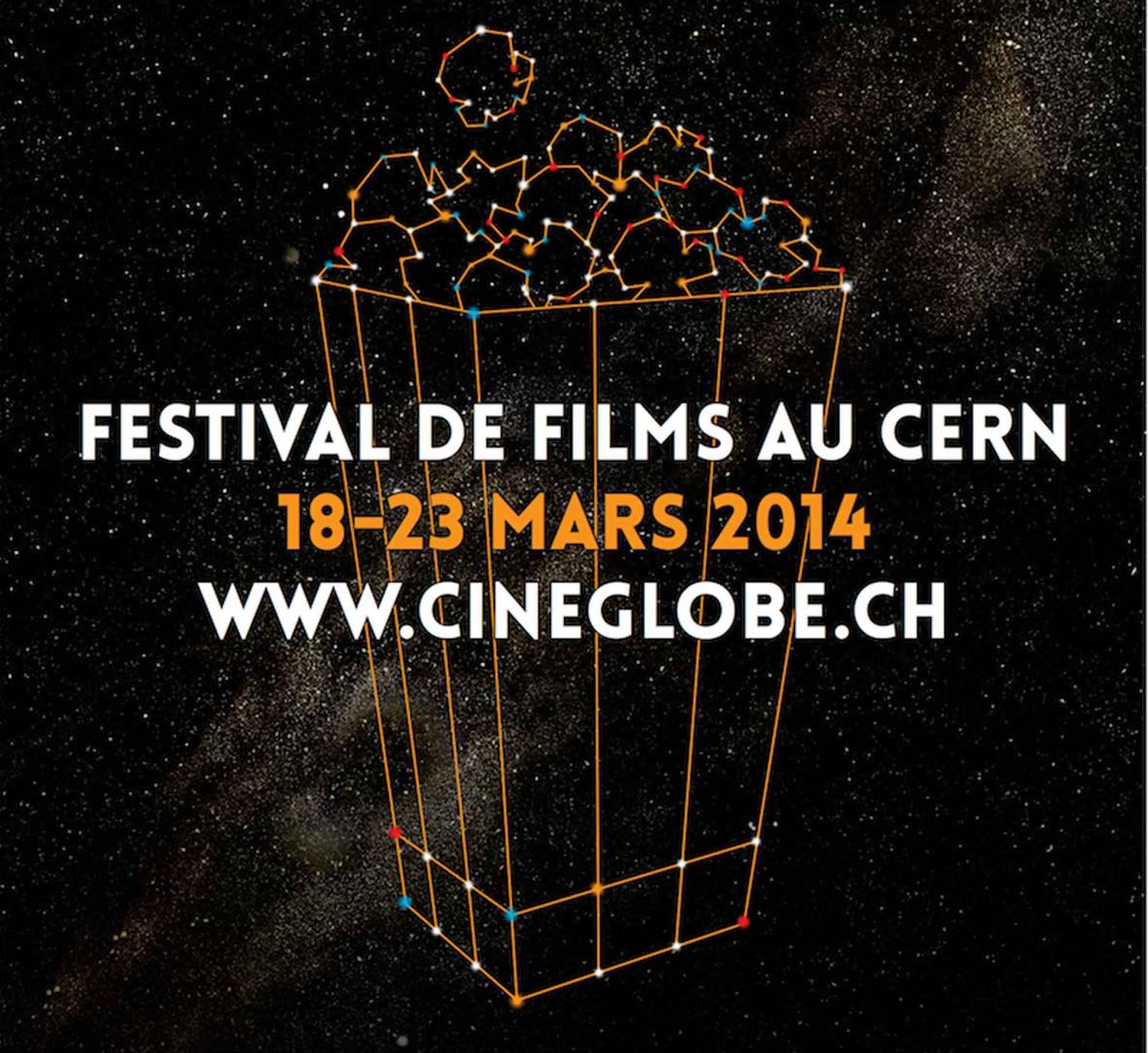 CERN is to host the CineGlobe International Film Festival from 18 to 23 March at the Globe of Science and Innovation in Meyrin, Switzerland. This 4th edition will present 66 short films inspired by science in competition, including fiction films and documentaries.

Selected from a long list of over 1600 short films from 97 countries, all the films have one thing in common – they tell stories inspired by science and technology. A jury composed of scientists, artists and filmmakers will award prizes for the best films screened during the festival.

The festival, which is free and open to all, will invite the audience to meet the filmmakers, participate in debates and watch unique musical performances, all around the theme of this edition – Beyond the Frontier.

"In particle physics an important new fundamental particle has been discovered, in consumer electronics, wearable technology is becoming a reality and in cinema, 35mm projection is a thing of the past," says the festival’s artistic director, Neal Hartmann. "Times are changing fast, which is why the theme of this year's festival is Beyond the Frontier, casting the spotlight on how science and cinema are at a crossroads, passing into a world that will be fundamentally different than what we have known before."

"CERN has always worked beyond the frontiers, advancing science and technology and bringing nations together through science," says CERN Director-General Rolf Heuer. "I am delighted once again to welcome the CineGlobe international film festival and to see how science and cinema can address the same questions with a diversity of approaches".

In addition to the official screenings, a series of special events will take place during the CineGlobe Festival, including the Swiss premiere of the documentary film Particle Fever, which follows six brilliant scientists during the launch of CERN’s largest particle accelerator: the Large Hadron Collider.

The films in competition will be screened at lunchtimes and in the early evenings from Tuesday to Friday and all day at the weekend. The full schedule is available on the CineGlobe International Film Festival website.