For the former head of the Technology department, the new year brings a new start as CERN’s Director for Accelerators and Technology 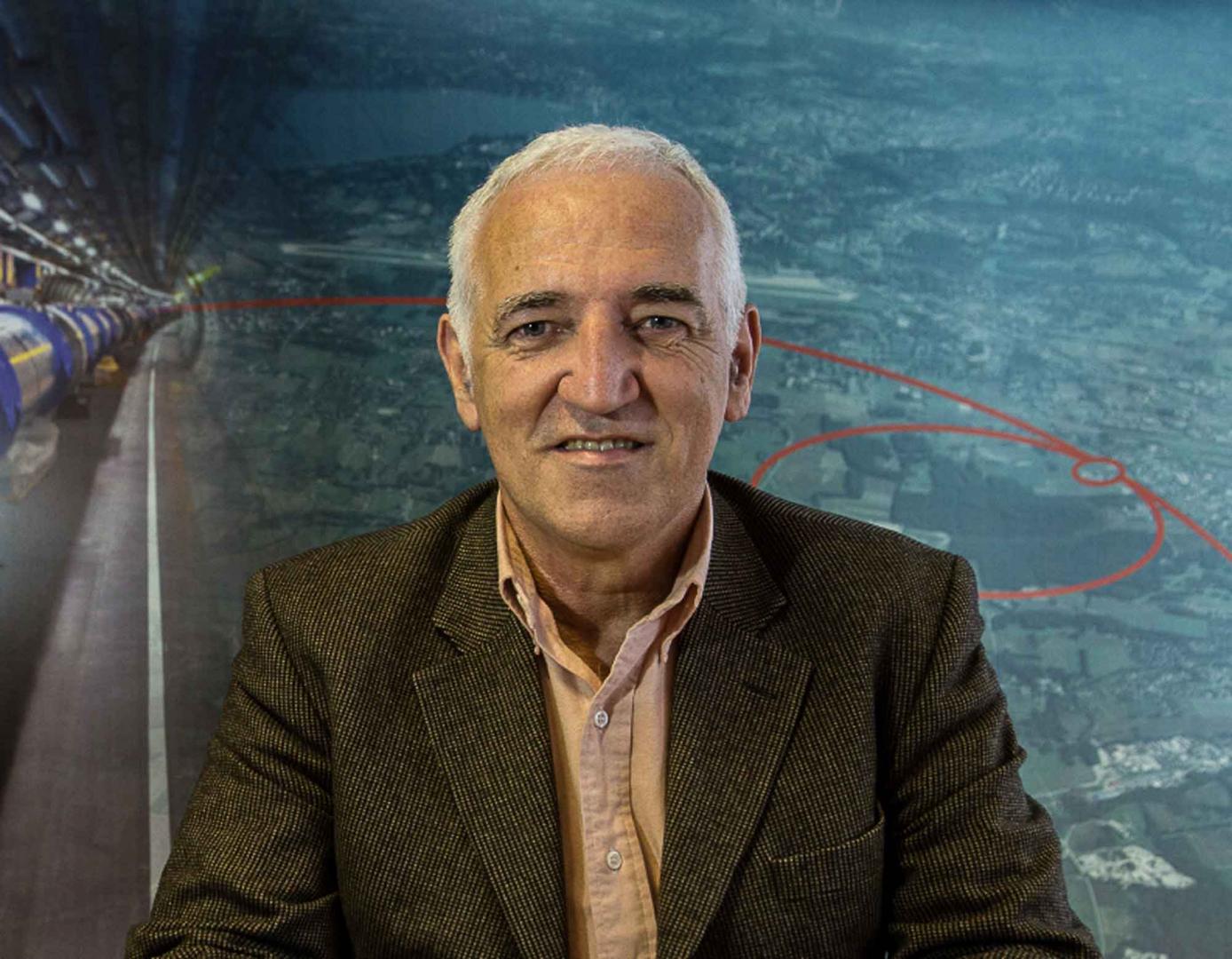 For Frédérick Bordry, the former head of the Technology (TE) department, the new year brings a new start as CERN’s Director for Accelerators and Technology. As passionate and enthusiastic as his predecessor Steve Myers, he tells us all about the three key areas of his role.

Exploitation of the machines

"I’m taking on the role of Director for Accelerators and Technology at a crucial time for CERN. This year, we’re going to restart all our non-LHC physics and the LHC injectors, which will allow us to restart the collider at 13 TeV energy next year.

LS1 is the priority for 2014. We still have a lot of work to do, but almost all the activities are well within schedule and we are sticking to our philosophy that safety comes first, then quality and finally the schedule.

Since the diversity of research is a fundamental aspect of CERN, I would like to highlight that non-LHC physics is also one of my priorities, in particular ISOLDE and the future HIE-ISOLDE project, n-TOF and its new experimental area (EAR2), the AD and its upcoming ELENA upgrade, and the work in the North Area, especially for NA62. All of these experiments are essential because they contribute to the diversity of particle physics research."

"In terms of CERN’s short-term future, the special Council session for the approval of the European Strategy for Particle Physics, held in Brussels in May 2013, gave the go-ahead for a major construction project, the High-Luminosity LHC (HL-LHC), to begin in the next decade. It’s an ambitious project as it will involve no less than 1.2 kilometres of the accelerator and is designed to increase the LHC’s integrated luminosity by a factor of ten!”

"In addition to endorsing the HL-LHC construction programme, the European Strategy session also gave the green light for feasibility studies for two projects that will be fundamental for CERN’s future: the Compact Linear Collider (CLIC) and the Future Circular Collider (FCC), a circular machine with a circumference of around 100 kilometres that would be capable of reaching an energy of 100 TeV.

We are aiming to present conceptual design studies for each of the two projects the next time the European Strategy for Particle Physics is updated, which is expected to happen in 2018 or 2019.

Of course, at some point, the scientific community will have to choose between the different options. The physics that emerges from the 13 TeV run of the LHC, starting in 2015, will show us what path to take and will give us an indication of which machine is better suited to answering the scientific questions that arise. That said, it’s clear that we can't wait to get the results from the LHC before launching the study phase, which is why we are going to continue with both studies in parallel.

I also think that, in our modern world, we have to think about sustainable energy. Every new study carried out at CERN must include a chapter on energy demonstrating that it is possible to combine energy efficiency with performance. We are currently already looking for concrete solutions for saving and recovering energy in our existing accelerators.

I would like to conclude by saying that my mandate begins at a time when more than 1000 people are working on the LS1 machine consolidation, construction and maintenance of the infrastructure, etcetera, and their safety is our priority. LS1 has started very well and we hope to continue in the same way to ensure that we can restart non-LHC physics in 2014 and LHC physics in 2015, paving the way for our future projects."