CERN's head of communications James Gillies was awarded the Global Business Communicator of the year award at an event in Mumbai, India on Friday 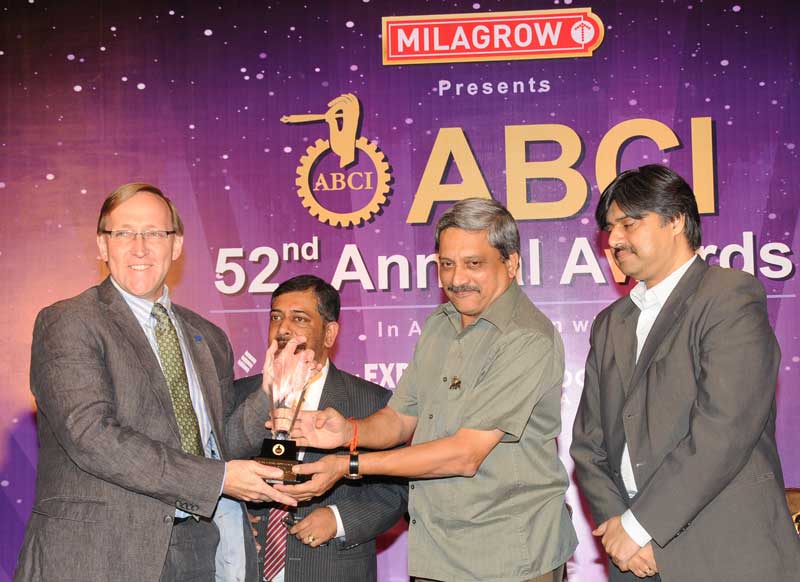 CERN's head of communications, James Gillies, was awarded the Global Business Communicator of the year award last Friday by the Association of Business Communicators of India (ABCI) for "demonstrating consistent excellence in communications for an organization that has taken science to unexplored frontiers". The ABCI awards have been made every year since the association was established in 1957. This year, over a thousand nominations were received for the ABCI's elite award categories.

"Any communicator is only as good as the stories they have to tell, and the team they have to work with," says Gillies. "At CERN, we've got some of the best stories around today, and I have the privilege to work with a great team in a community in which just about everyone is an ambassador for what we do."